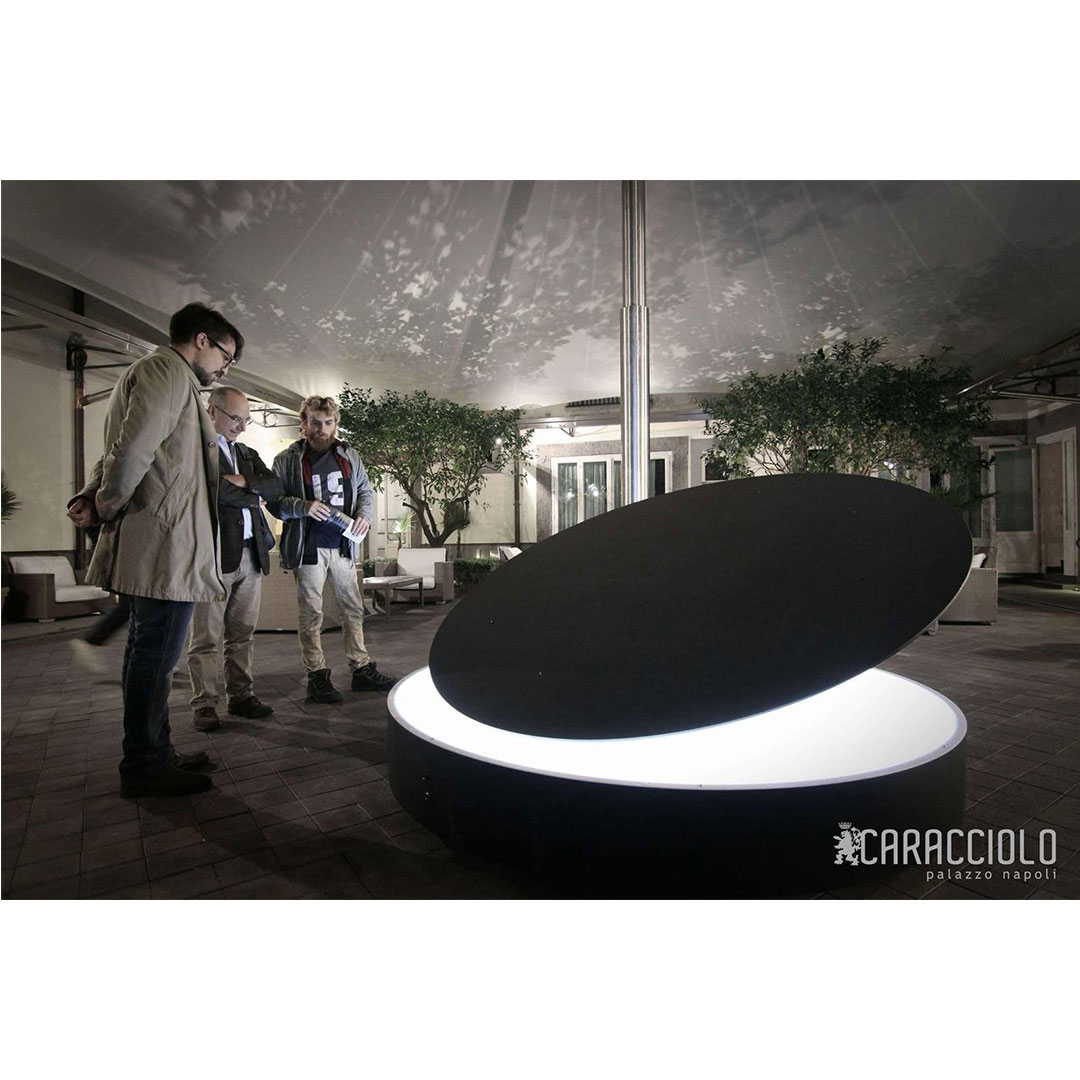 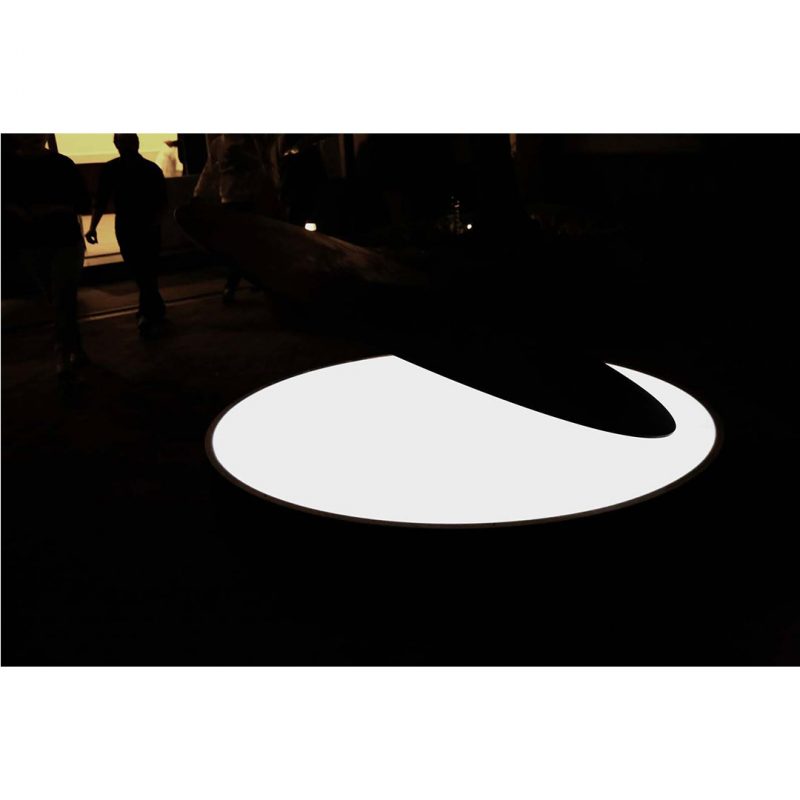 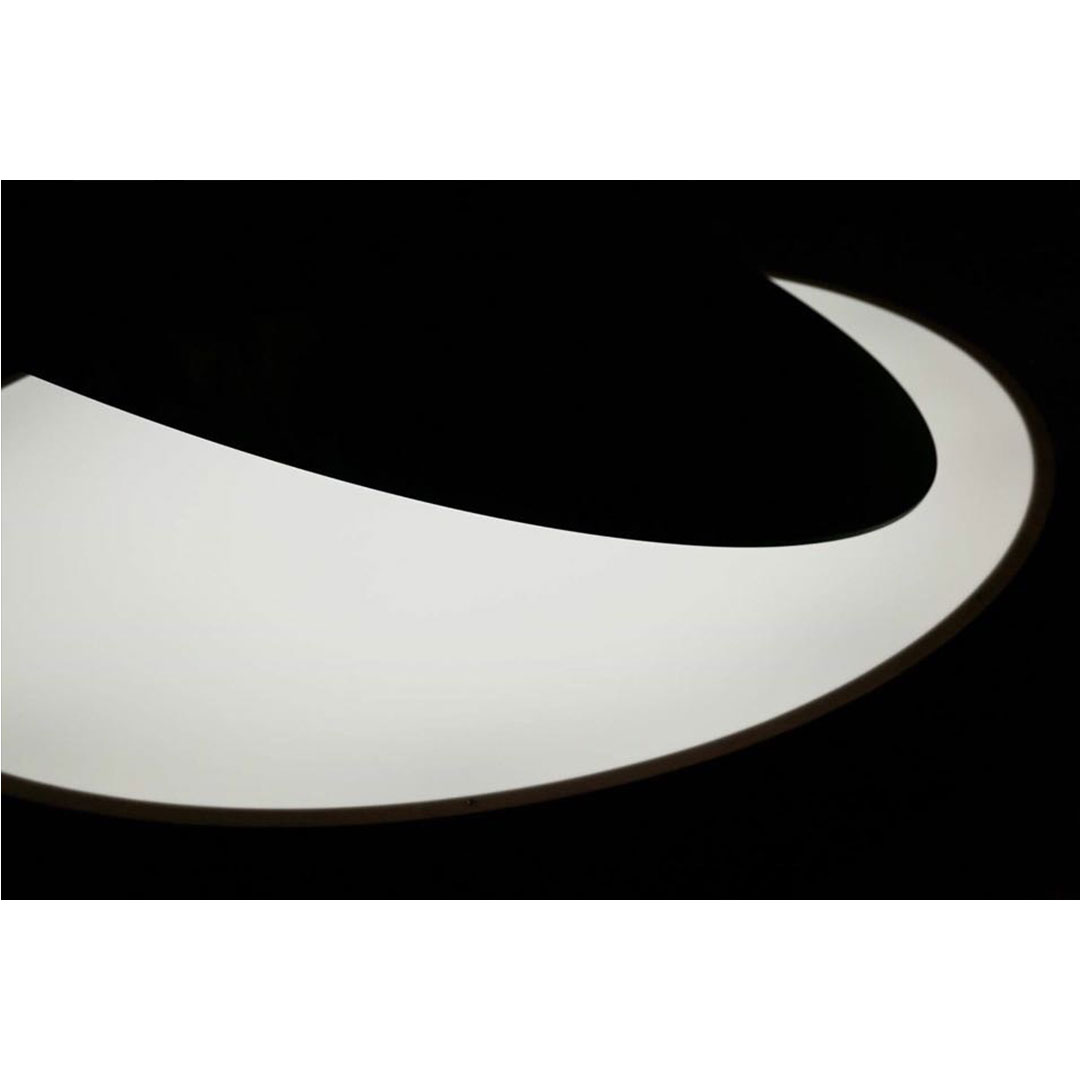 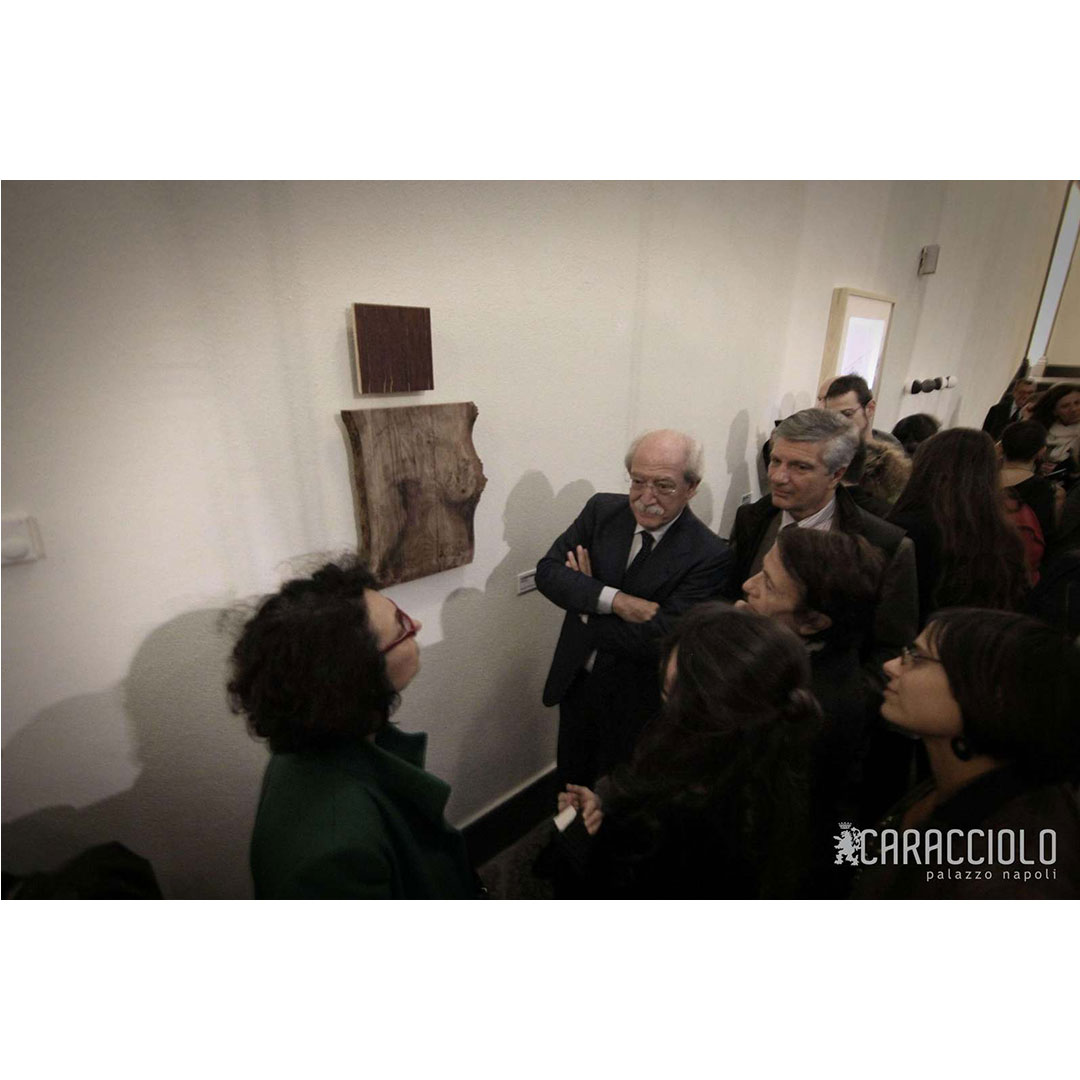 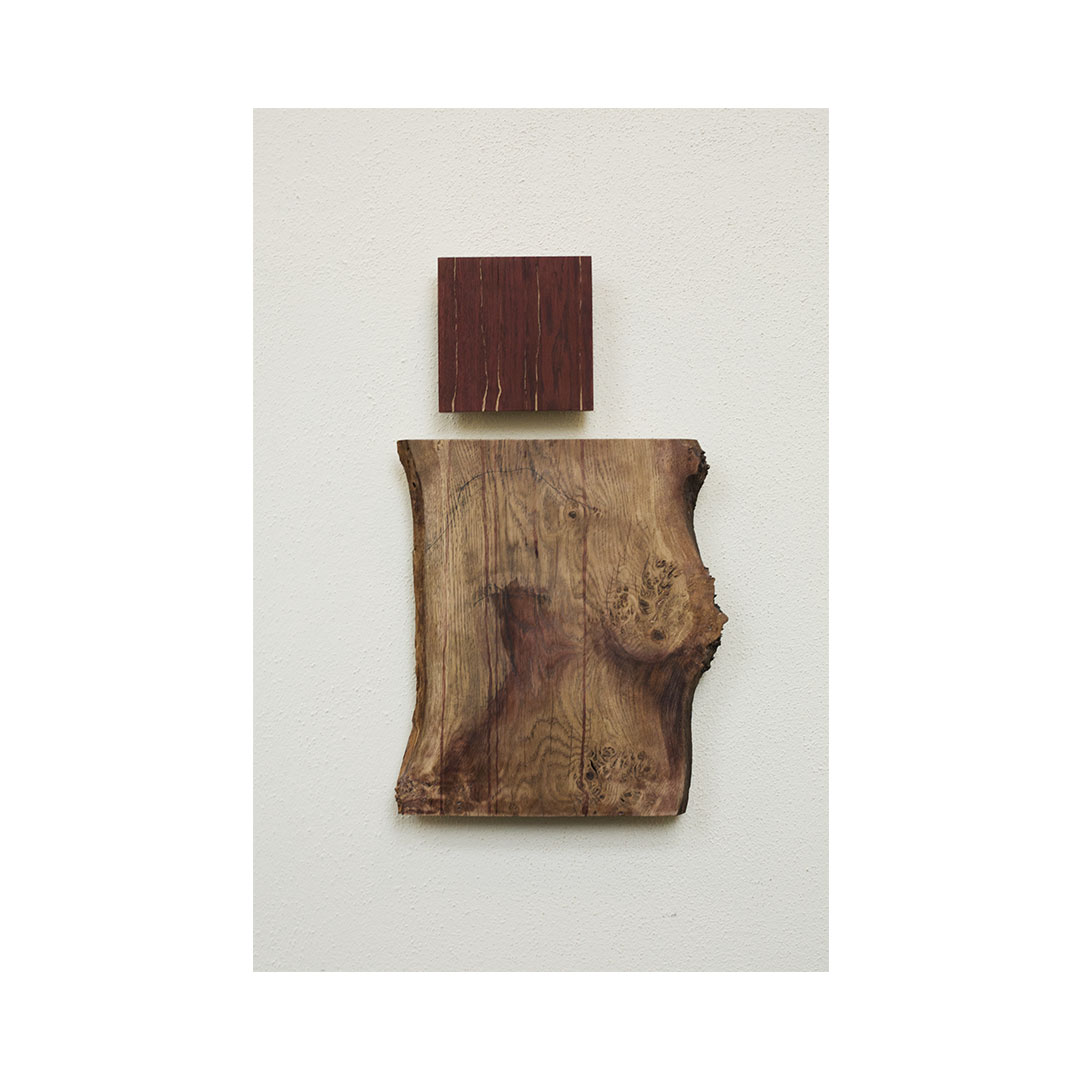 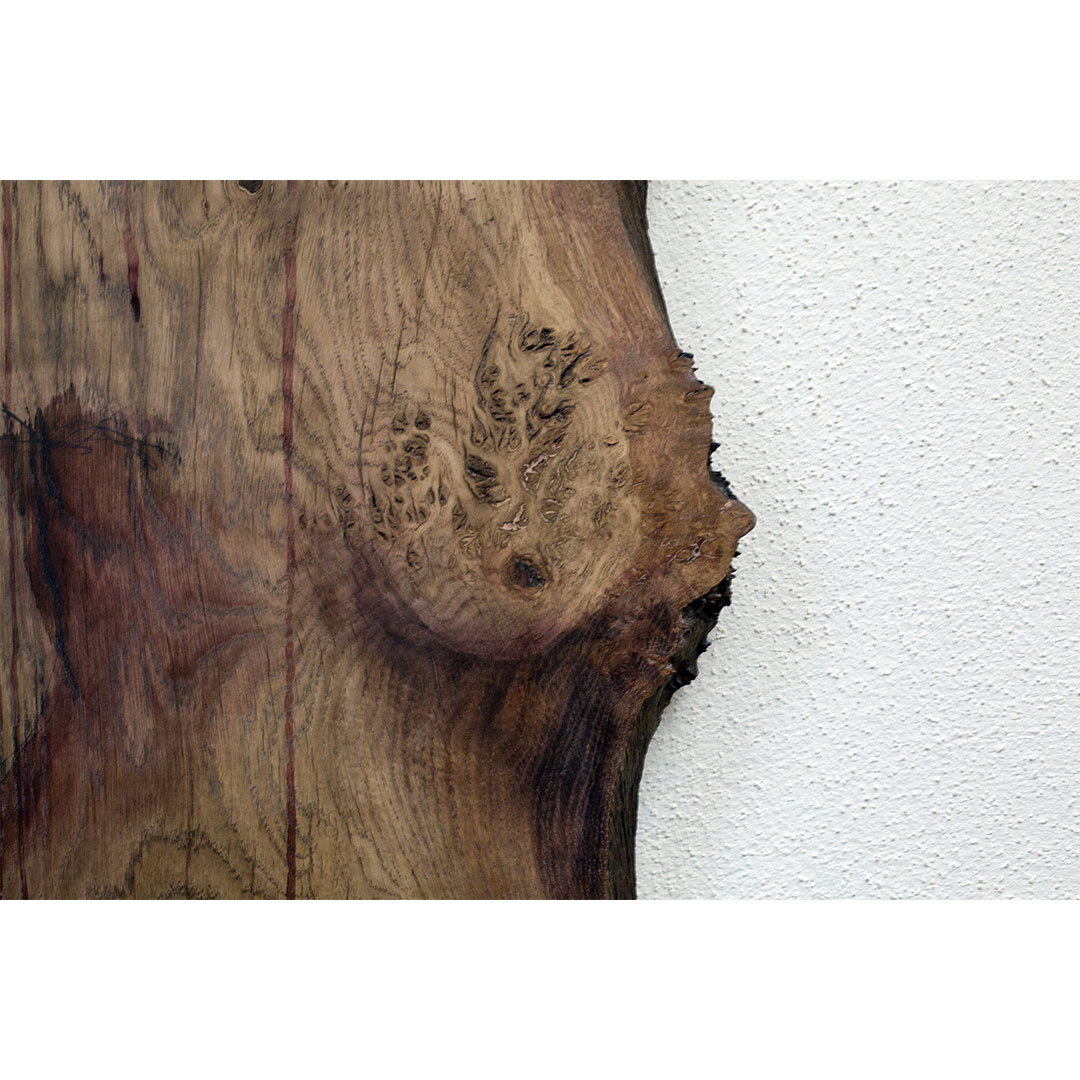 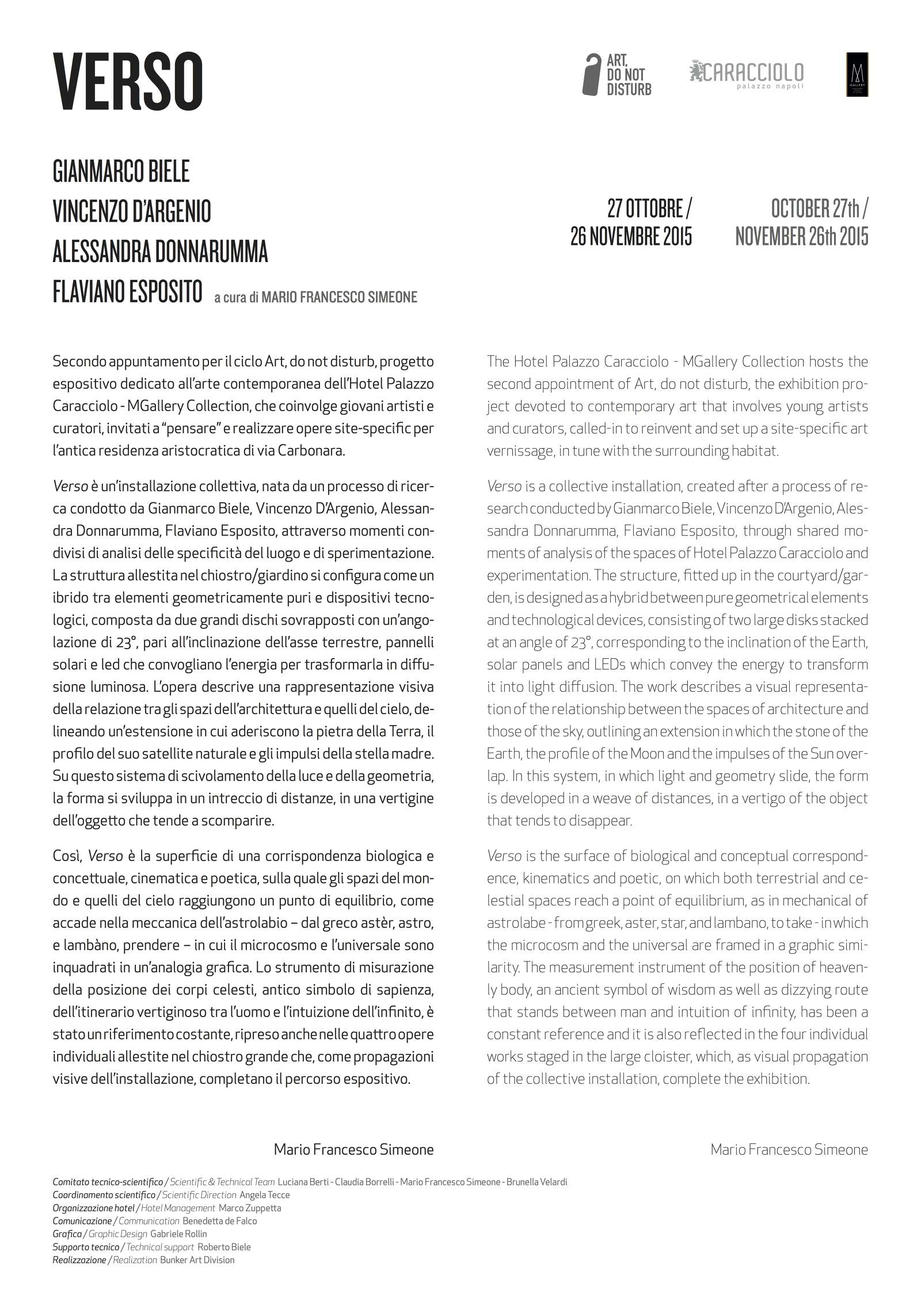 The Hotel Palazzo Caracciolo – MGallery Collection hosts the second appointment of Art, do not disturb, the exhibition project devoted to contemporary art that involves young artists and curators, called-in to reinvent and set up a site-specific art vernissage, in tune with the surrounding habitat.

Verso is a collective installation, created after a process of research conducted by Gianmarco Biele, Vincenzo D’Argenio, Alessandra Donnarumma, Flaviano Esposito, through shared moments of analysis of the spaces of Hotel Palazzo Caracciolo and experimentation. The structure, fitted up in the courtyard/garden, is designed as a hybrid between pure geometrical elements and technological devices, consisting of two large disks stacked at an angle of 23°, corresponding to the inclination of the Earth, solar panels ans LEDs which convey the energy to transform it into light diffusion. The work describes a visual representation of the relationship between the spaces of architecture and those of the sky, outlining an extension in which the stone of the Earth, the profile of the Moon and the impluses of the Sun overlap. In this system, in which light and geometry slide, the form is developed in a weave of distances, in a vestige of the object that tends to disappear.

Verso is the surface of biological and conceptual correspondence, kinematics and poetic, on which both terrestrial and celestial spaces reach a point of equilibrium, as in mechanical of astrolabe-from greek, aster, star, and lambano, to take – in which the microcosm and the universal are framed in a graphic similarity. The measurement instrument of the position of heavenly body, an ancient symbol of wisdom as well as dizzying route that stands between man and intuition of infinity, has been a constant reference and it is also reflected in the four individual works staged in the large cloister, which, as visual propagation of the collective installation, complete the exhibition.

Versocollective installation / metal board, solar panel, led2015 Verso Terrainstallation/ engraving, aniline and graphite on oak woodvariable dimensions2015      The Hotel Palazzo Caracciolo – MGallery Collection hosts the second appointment of Art, do not disturb, the exhibition project devoted to contemporary art that involves young artists and curators, called-in to reinvent and set up a […]